We were able to host a fall athletic banquet to celebrate our student-athletes, coaches, and parents.

Conference Tournament lost to Stover in the final – took second

Districts, we dropped to Class 2 but were in a district with 8 schools all much larger and we struggled ending up with our season ending loss in the first round of districts.

In postseason competition we made it to the Quarter Finals and suffered a loss to North Shelby. 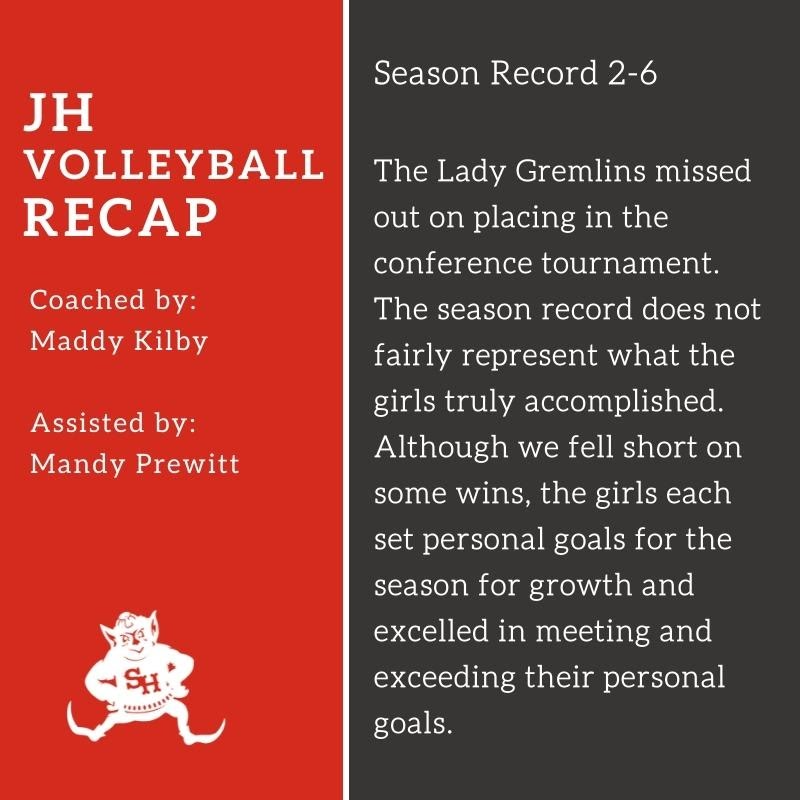 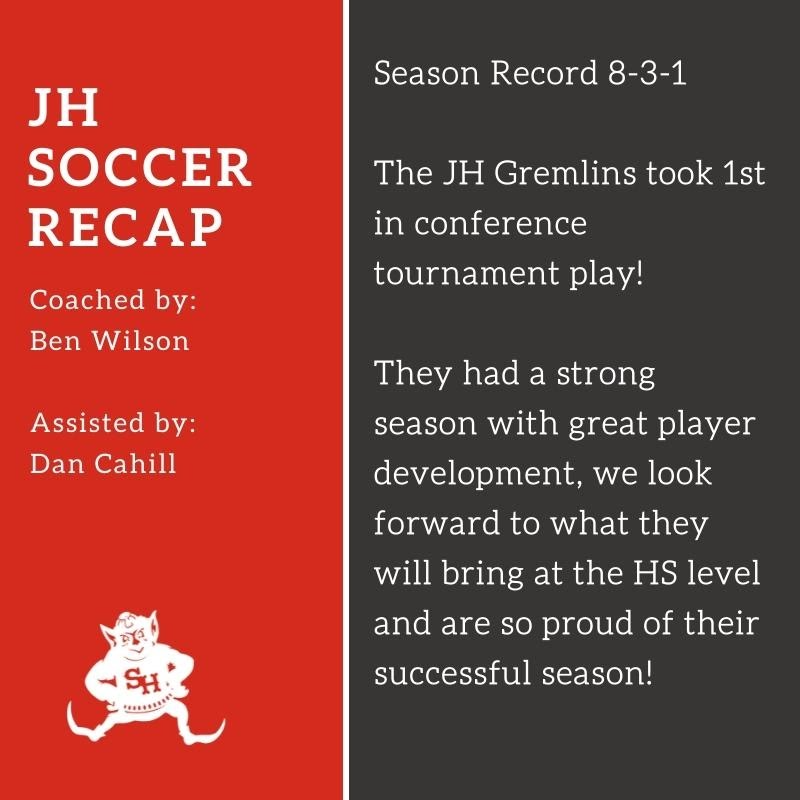 Fall Student Athletes who maintained a 3.5 GPA or higher